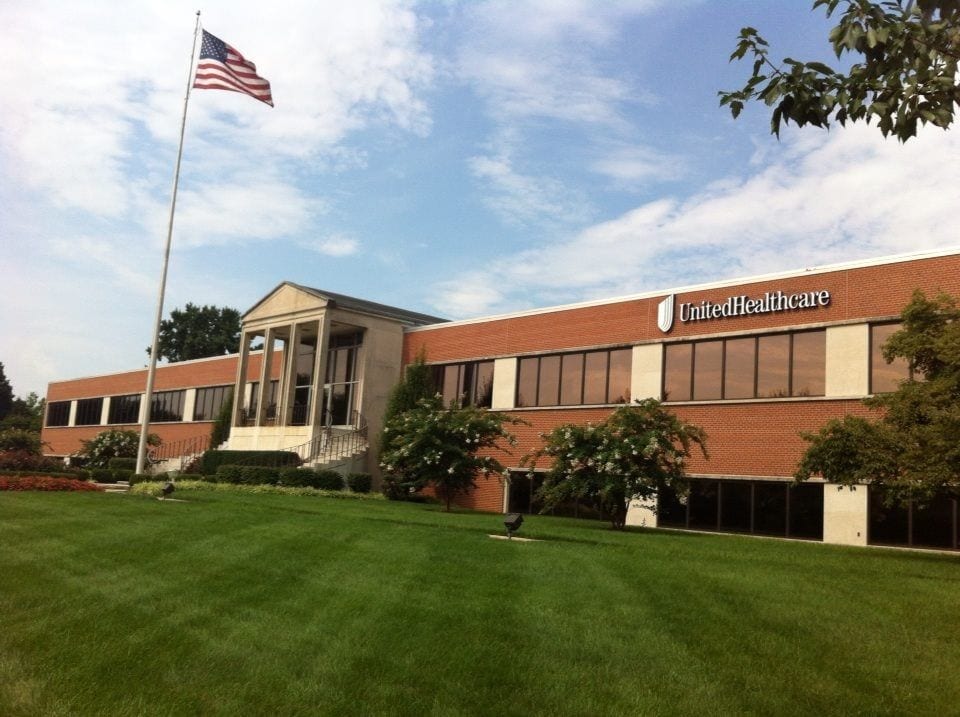 The Facility director of United Healthcare In Frederick, Maryland had a major problem on his hands. The lights were on 24/7. The sensors they had were not working. The panels were bypassed and some previously had a small fire inside them.

Some of the panels were in the ceiling and some of the sensors were above the ceiling. The owner was tired of trying to track down all the issues he had.

We came in and created a list of the items he needed and what items he needed powered up like the sensors and switches they had on site already. We looked at how they were using the facility and spoke to them about how they planned on using it.

We trained the owner to work with the software and how to program the sensors. The owner has saved alot of money on his power bill and reduced the tenants ’complaints about the lights and how they operated.