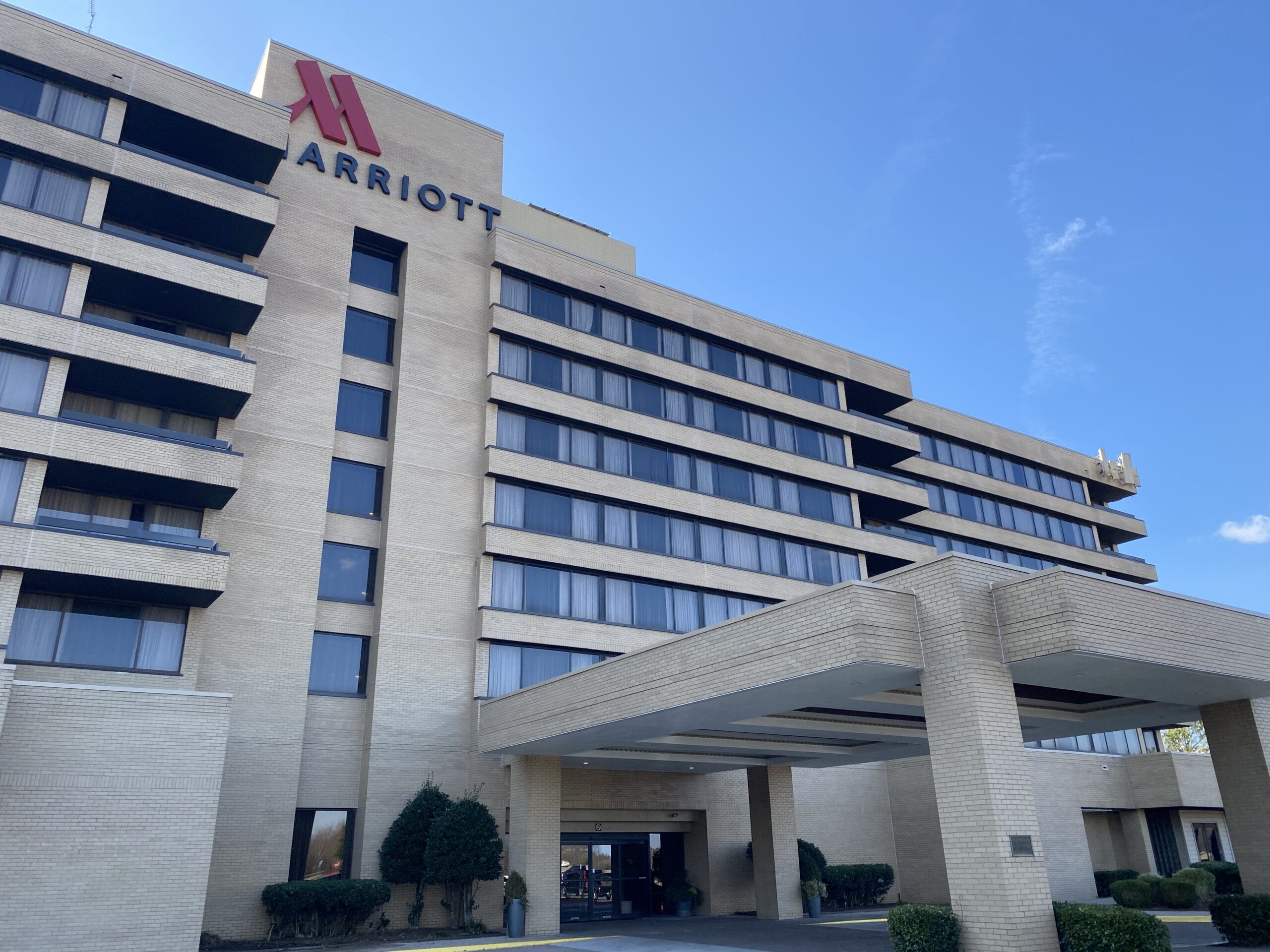 We were called to see if we could help.  We arrived and found a system that was no longer working.  The manufacturer went out of business long ago.  Since repair of the existing system was out of the question, we came up with a game plan to remove all the old, outdated equipment.  We would install a new modern dimming system with a touch screen and local controls in each of the spaces.  We worked with the event staff and facilities team and found a system that was easy to work with and did exactly what the site wanted.  Once we had a system picked out, the next task was to find a local electrical firm to install it.  We requested bids, selected the contractor, and then worked closely with them to make sure they installed it to the manufacturer’s specifications and requirements.  We were on site each day to oversee the work and to offer guidance.

The owner wanted the ability to have the touch screen to show the sliding partitions and which ones were open and closed.  We were able to create a graphic screen that allowed the event staff to easily visualize the partitions as open or closed so they could determine the setup for various events as needed by the event staff. Each space has its own screen and presets.  They can raise or lower the lights to meet the demands of different clients and their needs.  Each individual space has a touch panel that allows the occupant the ability to control the lights for any specific event or meeting.

Recently we returned for periodic maintenance.  The Facility Manager told me it has worked flawlessly since we installed it.  The Event Manager was pleased that it was easy to show her staff how to use and to change based on the specific needs of clients that use their facility. 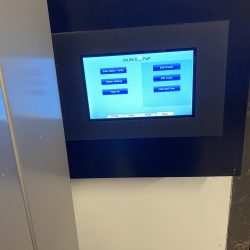 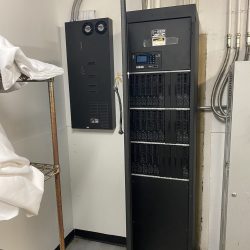