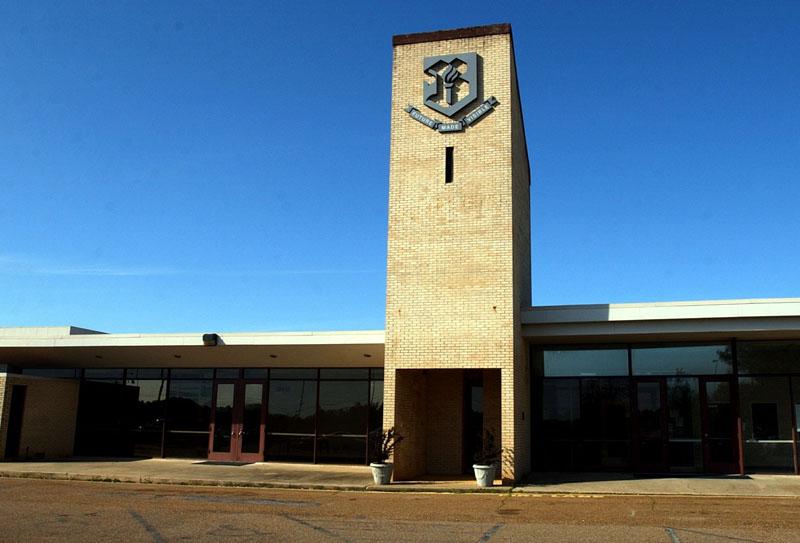 A few years ago, Bevill State Community College started having issues with the dimming system in their Auditorium.  They reached out to us to see if we could fix the issue.  We inspected the system and found that the original warranty was expired.  We contacted the vendor that originally installed it, and they said the parts for it were not in stock.  Their suggestion was to upgrade the system due to its age and lack of repairable parts.   We brought the information back to the college, and they asked us to help in the search for a new system.  We put together a plan that included specifications.  We reached out to the original vendor and two others to provide a range of solutions.

The College put it out for bid, but they all were out of their budget.  We were asked again to find a solution for them.  We went back and found another option that allowed them to have the dimming they wanted but not break the bank.  After it went out to bid, it came back in budget.  We sold the dimming system to the contractor and they installed the system.  We worked with Touche’ Lighting Controls and developed touchscreen pages that make it simple for all to use.  The school no longer had to use big slider boards and confusing sequences of operation.  Just a simple slider on the touchscreen with the name below it.  Within the touchscreen, the college has the ability to create presets for normal events such as presentations, movies and events.  It is easily done with a touch of the screen.  It can also be easily reconfigured based on the changing demands of the college.  The College is happy with the system and it is working as planned.