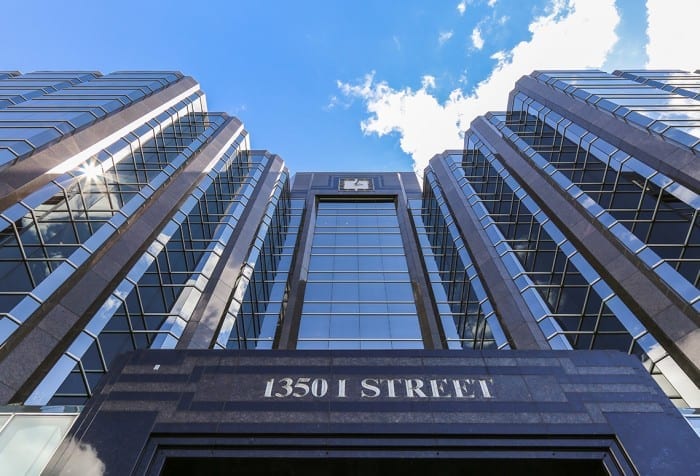 New Panels And Programming For 1350 I Street

This project was our first major project. It is a 13 story building with 26 relay panels, just blocks from the White House. The panels were old GE panels which materials are no longer available for. The owner was having major problems trying to access the system and control the lights to keep their high-end clients happy.

We came in and reviewed what they had and met with contractors they told us they liked working with. We developed a program that gave them several options, one of which was to replace the panels and update the programming.

The facility was fully operational with high-end clients, so we had to go in and keep the lights on while we swapped out the old panels for the new ones. The owner did not have the accurate panel schedules or switching details.

Once the change to the new panels was done, we went through panel by panel, relay by relay and documented the panel schedules for them. We also went through and documented the local switches and found several switches that the owner was not aware of. We fixed switches that had been broken for many years. We trained the owners’ staff to work with the system and taught them to modify the program once we left. The owner has seen a major reduction in their energy cost and an increase in their client satisfaction.